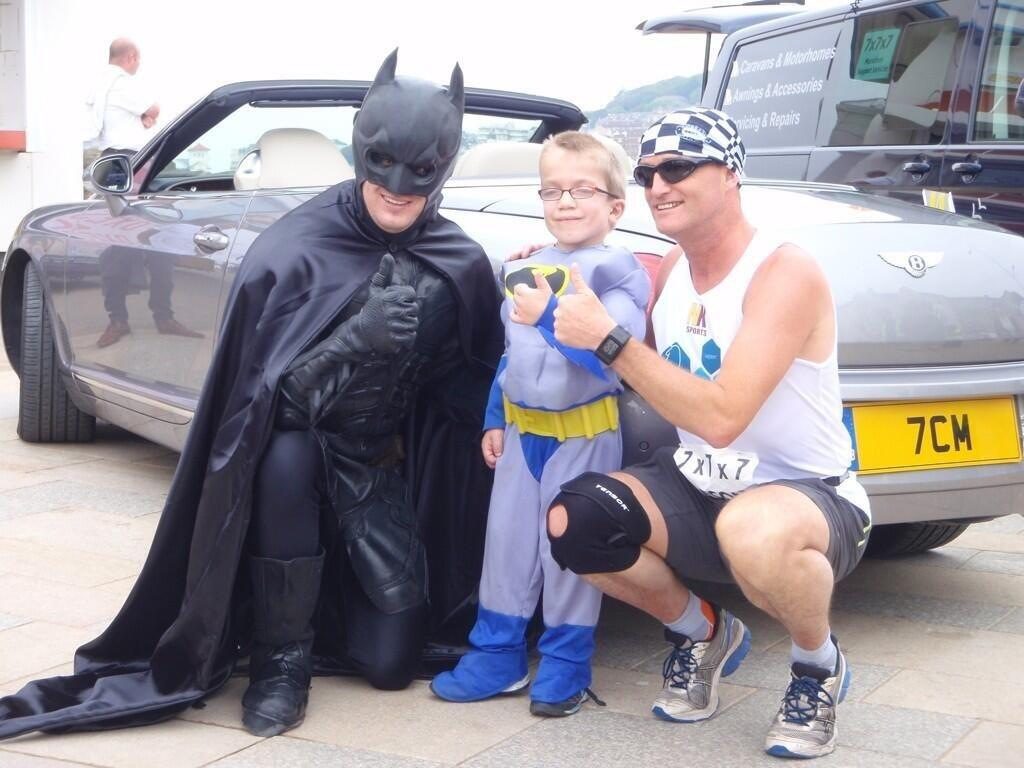 Jason who is known for his adventure exploits and endurance challenges will be taking on 7,500km of racing, around the coastal paths of Ireland in June followed by a gruelling 4,500km race across 14 countries in July & August.

The famous races known for their extreme toughness of long daily distances and each cyclist being self supported, cycling for up to 17-18 hours a day and ascending over 15,000ft the riders are then faced with a night sleeping under the stars or in a remote shelter before repeating the same fate to reach the finish line.

The TCRNo6 is the creation of the late and great endurance cyclist Mike Hall who was sadly killed during the Indian Pacific Wheel Race in March 2017.

Jason has worked with Aquablast Drains over many years with digital marketing and web design and has previously had help from Jane & Steve in fundraising for charity events. In 2014 Jason ran 7 Marathons in 7 Days helping to raise over £10,000 with the help of Aquablast Drains sponsoring one of the 7 days. This year Jason is helping to raise awareness of The MPS Society, a charity that is supporting a local boy from Weston-super-Mare called Archie Pearson who has a life limiting disease called Mucopolysaccharide. 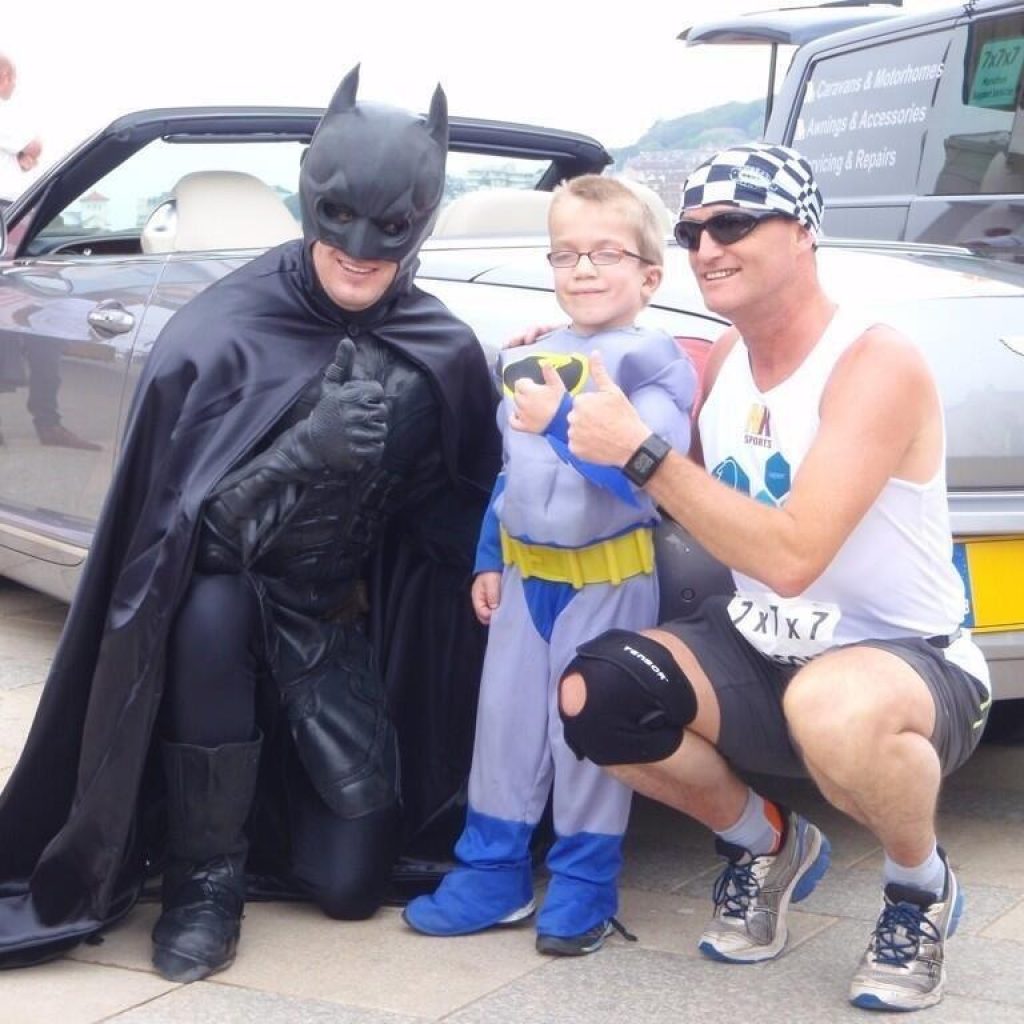 Jason said “It’s been cyclists like Mike Hall who have inspired the next generation of endurance cyclists to get out there and enjoy bike riding and people like Archie Pearson who inspires me in life by overcoming such adversity and making the utmost best out of a life that has had so many battles.”

“The thought of both races excites me and yet at the same time puts fear into me as it’s like going into the unknown, I hope to do everyone proud and make it a memorable journey to both finish lines.”

Both endurance races will be live via Trackleaders.com as each cyclist is assigned a gps tracker and can be tracked each day and night.

Trackleaders.com GPS Tracking of both races

We're not around right now. But you can send us an email and we'll get back to you, asap.

Find out more or adjust your settings.

This website uses cookies so that we can provide you with the best user experience possible. Cookie information is stored in your browser and performs functions such as recognising you when you return to our website and helping our team to understand which sections of the website you find most interesting and useful.

Strictly Necessary Cookie should be enabled at all times so that we can save your preferences for cookie settings.

If you disable this cookie, we will not be able to save your preferences. This means that every time you visit this website you will need to enable or disable cookies again.